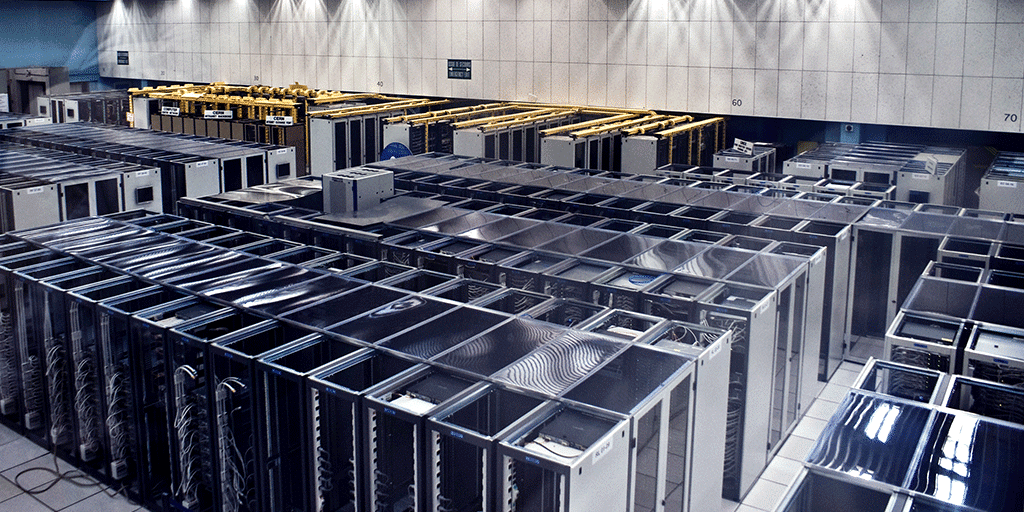 The Hyperscale Future Is Approaching…Fast!

Hyperscalers continue to invest in data center infrastructure, as the demand for rich media content from large-scale gaming and streaming services grows.

Recent findings published by Synergy Research Group, which covers the networking and telecoms space exclusively, confirms that hyperscalers are on pace to meet Cisco’s predictions. Specifically, Synergy found that hyperscale operator capex in 2018 jumped 43% over 2017, hitting close to $120 billion. As a result of this growing investment, the number of hyperscale data centers had already reached 439 by the end of the year.

The companies behind this growth should be familiar to you. Google, Amazon, Microsoft, Facebook and Apple made up the top 5 spenders (followed closely by Alibaba, Tencent, IBM, JD.com and Baidu). The capex of these five companies matched almost exactly the capex of the top five telcos: China Mobile, AT&T, Verizon, NTT and Deutsche Telekom. The big difference? Capex for telcos remained the same in 2017 and 2018, while that of the hyperscalers continues to accelerate.

This isn’t just about the size of the spend. It’s also about what’s driving it. As Synergy’s John Dinsdale explains, “On average hyperscale operator revenues are growing by 20% per year driven by expansion of cloud services, e-commerce, social media and online advertising.” Telco revenues, on the other hand, are not growing, a trend that Dinsdale says will not change “any time soon.”

In other words, the hyperscalers continue to invest in data center infrastructure because companies and consumers remain hungry for the services they provide. That is, while the hyperscale data center market is growing rapidly, it’s important to remember that the Googles, Amazons, and Facebooks of the world sell a lot more than access to hyperscale compute resources. Indeed, much of their revenue comes either from delivering content or serving ads associated with that content. (Of course, in the case of Apple and Amazon, they sell the stuff advertised as well.)

The demand for content, particularly rich media content flowing from large-scale gaming and streaming services, is, in part, driving hyperscale expansion. Because delivering this content without a loss of quality–or a subpar customer experience–requires processing and distribution at the edge, hyperscalers will need to supplement their footprint with interconnected points of presence that can optimize content delivery.

To learn more about how Netrality’s interconnected data centers can do just that, contact us.