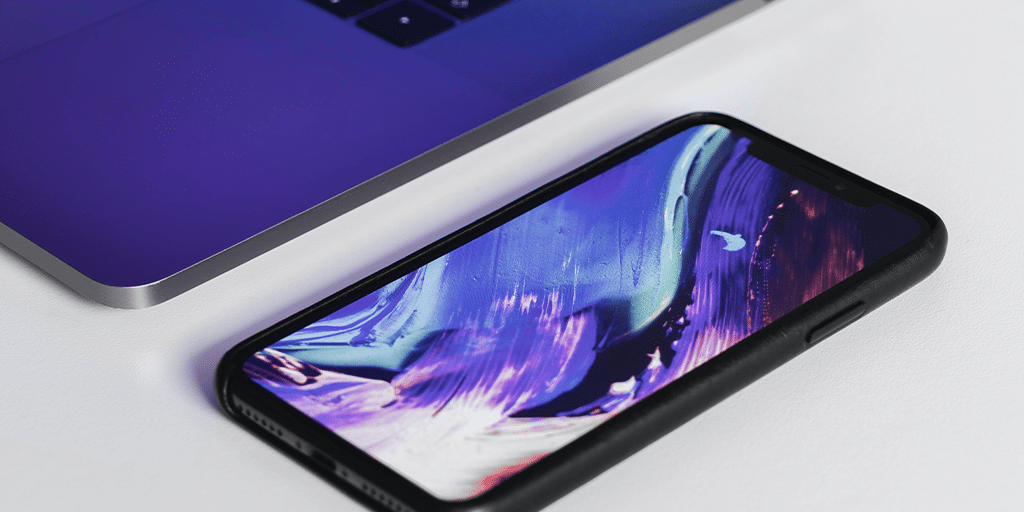 Challenges at the Edge: The Rocky Road to 5G

The fifth generation of wireless connectivity (5G) is revolutionizing lives by enabling unprecedented speed, bandwidth, and processing at an industrial scale.

The fifth generation of wireless connectivity, commonly referred to as 5G, is revolutionizing our digital lives by enabling unprecedented speed, bandwidth, processing and capacity at an industrial scale. For years now, we’ve been hearing about the almost science fiction-esque advancements 5G will bestow on our society, such as driverless cars, telemedicine, factory automation, and smart cities.

5G has already been deployed in trial rollouts in a number of urban centers, such as Chicago, Kansas City and Houston. However, in order to fully roll out 5G on a scale and breadth comparable to 4G, a significant commitment of money and resources is required. The sizable costs associated with widespread adoption of 5G means that a full, nationwide deployment in the U.S. is still years away. Some of the most significant challenges of a full 5G rollout include:

Today’s 4G LTE network operates on established frequency bands below 6 gigahertz (GHz). However, 5G requires frequencies that fall into the 30 GHz to 300 GHz range. This higher-frequency range, known as the millimeter wave (mmWave) spectrum, allows for data rates up to 10 Gbps.

While the mmWave spectrum can handle substantially more data than 4G bands, waves at these higher frequencies have high atmospheric attenuation and get absorbed by gases in the atmosphere. This significantly limits their range (less than one square mile per small cell base station) and makes them very sensitive to disruption. Data transmitted via mmWaves can be blocked by interferences such as trees, buildings, or even rain.

Due to the severely restricted range of millimeter waves, very few users will be able to access 5G from a single cell tower – meaning 5G will require highly distributed  infrastructure to provide adequate coverage.

Since mmWave signals can’t travel nearly as far as 4G waves, an effective 5G deployment will require hundreds of thousands of new cell towers, small antennas, and upgraded connective nodes or central switches. Typically the size of a pizza box, 5G small antennas have to be densely distributed and fixed to existing infrastructure such as utility poles, lamp posts, rooftops and the sides of buildings.

A nationwide buildout of this infrastructure will be a monumental task; the federal government, state governments, municipalities, telecom and utilities companies, construction companies, and service providers will all have a role to play. What remains unclear is who will do what and when.

Expanding 5G coverage to rural communities, many of which still lack reliable access to broadband internet, will be far more challenging than in cities. According to a recent survey by Qualcomm and Politico, 39% of US consumers and 51% of technology decision makers believe 5G will further increase the digital divide between urban and rural America.

Solving the feasibility issues of expanding 5G nationwide requires solving the most pressing question of all: Who will pay for it all?

Building a network that can provide 5G across a nation as large as the United States nationwide will require a significant financial commitment.

Unlike previous wireless generation upgrades, such as 3G to 4G, our existing networks can’t support the transition to 5G without vast new infrastructure builds and technology updates. Enormous capital investment will be required before a 5G rollout can even reach customers. The physical hardware, the labor to build it, highly-skilled technicians for installation and testing, various types of fees demanded by regulators, and the cost of spectrum licensing will all have to be paid for. (Bands on the mmWave spectrum aren’t freely available in the United States; the FCC licenses them and auctions them off for billions of dollars to the highest bidder.)

The Trump administration has been supportive of initiatives to successfully expand 5G, and President Trump has stated that “The race to 5G is a race America must win.” The 2018 spending bill did include bipartisan legislation to expedite the 5G rollout, including expanding the spectrum that can be used for 5G, clearing the way for wireless spectrum auctions, and relaxing older regulations for 5G small cell radios. However, the president is reluctant to allocate more government spending or create new public works projects for 5G, believing that “it won’t be nearly as good, nearly as fast” as what the private sector can do.

It is true that private companies are investing heavily in 5G. Telecom companies alone are planning to invest as much as $275 billion into 5G infrastructure by 2025. While private companies will certainly invest where there is a profit to be made, less densely-populated areas may be less inclined if there is no projected return on investment. The question of whether or not our government will subsidize these developments in order to win the race to 5G and what combination of local, state and federal entities will contribute funding remains unanswered.

It’s yet to be determined if and for how long 5G will be exclusive to densely-populated areas where there are enough customers to turn a profit. Without the same access to 5G, citizens and businesses located in rural areas may find themselves at even more of a disadvantage to their urban competitors.

While the federal government may support a rapid roll out of 5G, many local municipalities across the country are not.

To streamline the expansion of 5G infrastructure, the FCC established new rules in 2018 that limit the amount local governments can charge for leasing rates for cell sites, and set mandatory timeframes on permit approval processes. However, these new rules have faced notable resistance from many local governments. The U.S. Conference of Mayors is currently fighting the new rules in federal court. If telecom companies must legally battle localities block by block and city by city in order to provide 5G, they may come to the conclusion that the benefits do not outweigh the costs in certain areas.

If you build it, Edge will come

Although 5G does live up to its hype when it comes to drastically increased bandwidth, faster speeds, and lower latency, it will not come seamlessly. The full rollout will be longer, more complex, and more expensive than industries, government, and citizens would like. However, no matter how long it takes or how much it costs, one thing is certain: a full, successful rollout of 5G will require data centers that are rooted geographically close to the source of the data.

Since 5G requires an unprecedented level of rapid data transmission, organizations of all types will need to “shift to the edge” – limiting the distance between the data source and the end user – in order to enable 5G-level applications and services. Distributed edge deployments are the most practical, dependable way for organizations to deliver the connectivity and quality of service a 5G-dominated reality will require.