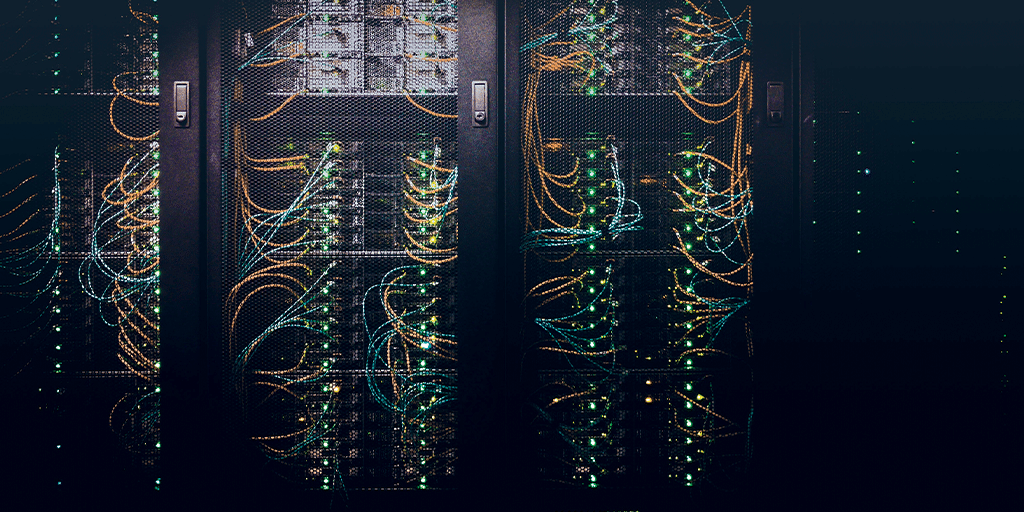 Internet Exchanges – The glue that holds the internet together

While network providers might be the foundation of the internet, internet exchange points (IXP) can be considered the glue that holds the internet together.

Internet Exchanges – The glue that holds the internet together

While network providers might be the foundation of the internet, internet exchange points (IX or IXP) can be considered the glue that holds the internet together. An IXP is the physical location and infrastructure where networks exchange internet traffic. Most major population centers have an internet exchange, and there are approximately 140 in North America.

As data travels across the internet, it is constantly being re-routed and re-directed between networks. Oftentimes, traffic on one network has to switch onto a different network owned and controlled by someone else. Internet exchanges enable this kind of data transfer through a process called “peering,” which allows networks to hand off customer traffic between each other’s networks without having to pay a third party to carry it across the internet for them.

Why Internet Exchanges are so important

Without internet exchanges, traffic switching from one network to another would have to rely on intermediary networks, called transit providers, to carry the data from source to destination. In many cases, using transit providers is actually the best way to do this; it’s how a lot of international internet traffic is transmitted, because it would be far too expensive and cumbersome to maintain direct connections to every internet service provider (ISP) in the world.

However, relying on transit providers to connect traffic between local networks would result in significant latency. Data would have fewer routes to travel, lacking the ability to easily switch onto whichever network would be fastest at the time. If there were issues with the transit provider’s network, such as increased traffic, slow connections, packet loss, etc., the network using the transit provider would be powerless to do anything about it. A situation known as “tromboning” can occur, where traffic on a network destined to an ISP in the same city can be routed to another city entirely, perhaps even on a different coast, only to be exchanged and returned again. Needless to say, internet service would be slower and more expensive.

Peering via internet exchanges eliminates all of these potential issues by adjusting routing to avoid problematic segments of the network. It also keeps traffic as local as possible, which significantly improves performance and provides faster connections between networks. This enables high-speed data transfer, reduces latency, and increases bandwidth and fault tolerance.

There is a natural, symbiotic relationship between internet exchanges and colocation data centers. Most IXPs today have nodes in colocation facilities in the city where they are located.

This gives colocation customers immediate, inexpensive access to global connectivity at a single connection point, while avoiding the need for expensive WAN links. At a colocation data center, a collection of major network service providers (NSPs), content delivery networks (CDNs), and managed service providers (MSPs) can connect with each other to move their data as quickly, efficiently, and inexpensively as possible.

Netrality is proud to support multiple independent, member-run IXPs at our interconnected colocation data centers, allowing our tenants to seamlessly exchange traffic and optimize performance in a mutually advantageous connectivity ecosystem. Some of the IXPs we host  include NYIIX, PhillyIX, KCIX, Midwest IX, and STL Regional IX.

To learn more about Netrality’s ecosystem and how you can become a part of it, contact us.